Bayern Munich chief executive Oliver Kahn said on Wednesday that making a move for Cristiano Ronaldo in the transfer market would not fit the club’s “philosophy”.

Ronaldo arrived back at Old Trafford on Tuesday ahead of talks with Ten Hag over his future.

But Europe’s top clubs, including Bayern, have not been scrapping for the Portuguese star’s signature.

“Personally, I think Cristiano Ronaldo is one of the greatest-ever footballers.

“But we came to the conclusion that, despite the esteem that we hold him in, he wouldn’t have fitted our philosophy at the moment.”

The 37-year-old Ronaldo only has one year left on his contract with United, but is reportedly desperate to play in the Champions League.

Man United struggled last season and could only qualify for the Europa League after finishing sixth in the Premier League.

Bayern saw Robert Lewandowski leave for Barcelona earlier this month and Tottenham coach Antonio Conte has complained that the Bavarians have been trying to entice England captain Harry Kane to move to the Bundesliga champions.

“Harry Kane is an excellent striker who is under contract with Tottenham,” said former Bayern goalkeeper Kahn.

Bayern face RB Leipzig in the German Super Cup on Saturday before opening their Bundesliga title defence at Eintracht Frankfurt on August 5. 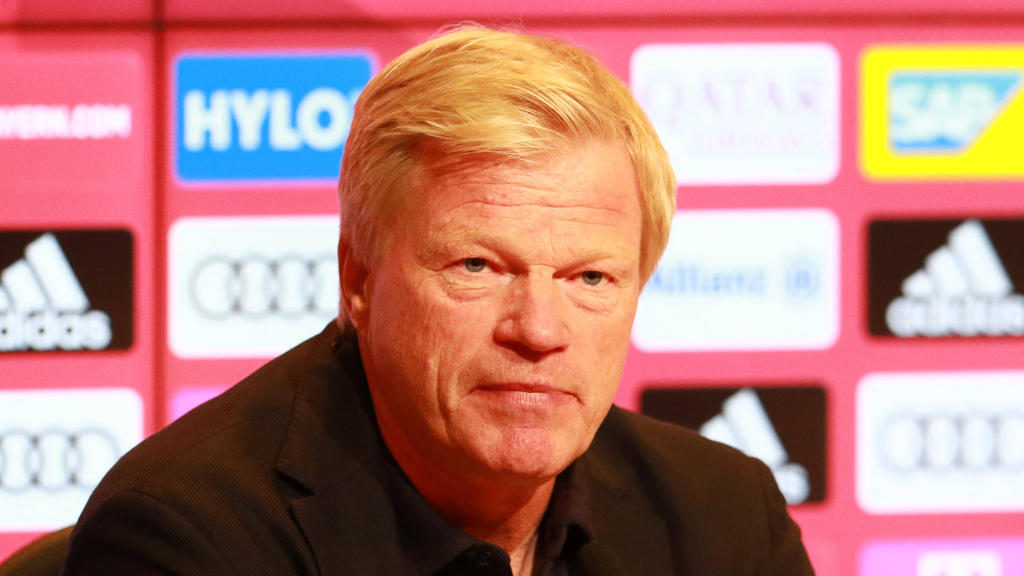