David Moyes has said West Ham will still be involved in the transfer market after signing Maxwel Cornet.

The Ivory Coast forward has joined the Hammers following Burnley’s relegation from the Premier League in a move worth a reported £17.5 million ($21 million, 20.7 million euros).

His arrival at the London Stadium ahead of the new season comes after Nayef Aguerd, Flynn Downes and Gianluca Scamacca joined the club, with goalkeeper Alphonse Areola signing a permanent deal following a loan spell.

However, defender Aguerd, who cost £30 million, is expected to be out for three months with a knee injury.

Having also lost the retired Mark Noble, and the released duo of Ryan Fredericks and Andriy Yarmolenko, from what was already a thin squad, West Ham manager Moyes is keen to sign more players.

“We’ve made good signings,” Moyes said Friday. “We’ve had one or two injuries as well, which we have to take into consideration, but we’re far from finished in that regard.

“We lost three outfield players and a goalkeeper this summer. We didn’t bring any players in during January so we need to fill these voids. We want to bring in quality players and we’re working to do that.”

But the £30 million signing from Sassuolo is short of match fitness and so not expected to feature in West Ham’s opener against champions Manchester City on Sunday.

“Gianluca has only just joined us, so he’s a little bit behind,” said Moyes. “I’m not expecting him to be available this weekend.

“We’ve got him in, I like what I see, but we’re trying to get him in the best condition to play,” added the Scot, who guided the Hammers to a creditable fifth-place in English football’s top-flight last term. 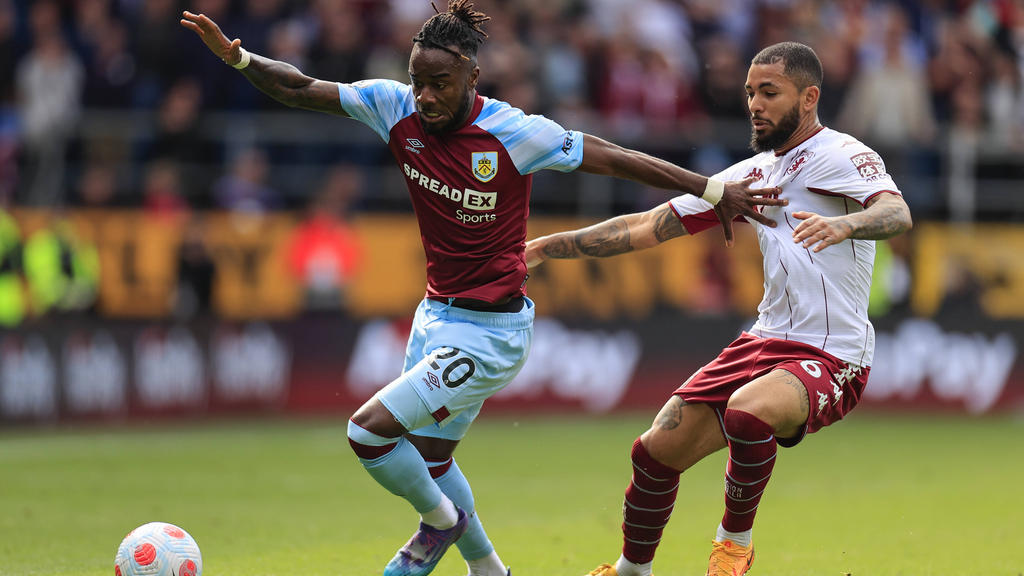