Jurgen Klopp saluted Sadio Mane after the Senegal star’s 100th Liverpool goal inspired a 3-0 win against Crystal Palace that sent his side top of the Premier League on Saturday.

Mane’s milestone strike came in his 224th appearance for the Reds, breaking Palace’s rearguard action late in the first half at Anfield.

It was fitting that Mane should make it to his century against Palace as he set a new Premier League record for the most consecutive games a player has scored against one opponent.

It was the ninth successive match that Mane had netted against Palace.

More importantly for Klopp, Mane already has four goals this term, suggesting he is ready to put last season’s disappointing personal campaign behind him.

“People forget around these 100 goals he worked incredibly hard, defended for us, pressed high, counter-pressed, created goals, set up chances, so the 100 goals are just one, there are so many numbers that are important,” Klopp said.

“I am really happy for him he could reach it, a massive achievement in the glorious history of this club that only 18 players scored 100 goals.

“Nowadays players are not normally as long at clubs so I am really happy I could work so long with him.”

After Liverpool’s lacklustre, injury-hit defence of the Premier League title, they are back in the groove in the chase to regain the trophy from Manchester City.

Klopp’s men have opened the season with an unbeaten run of four wins from five games, with just one goal conceded and 12 scored.

“We are not here today for sending any kind of sign for the outside world, we were here to fight against a really strong Crystal Palace team,” Klopp said.

“I told the boys this was one of the most hard-fought 3-0s I ever saw. I’m really pleased.

“We were not brilliant but we accepted the battle Palace were here for and that’s why I am happy with the result and the performance.”

French defender Ibrahima Konate, signed from Leipzig in the close season, was handed his Liverpool debut as one of six changes from the midweek Champions League win over AC Milan.

Jordan Henderson scored Liverpool’s winner against AC Milan and the England midfielder was close to netting again when his half-volley from Mane’s cross forced Vicente Guaita to make a good stop.

Diogo Jota missed a golden opportunity to break the deadlock, firing over from three yards after the ball was palmed out to him by Guaita.

But Mane ended Palace’s spirited resistance in the 43rd minute.

Salah’s header from Tsimikas’ corner was saved by Guaita and Mane pounced to slam the rebound past the Palace keeper.

Salah delivered the knockout blow in the 78th minute.

Van Dijk helped on a Liverpool corner and Salah was perfectly placed to slot home at the far post.

Keita, on as a second-half replacement for Thiago Alcantara, put the seal on Liverpool’s stroll when he volleyed in from the edge of the area in the 89th minute. 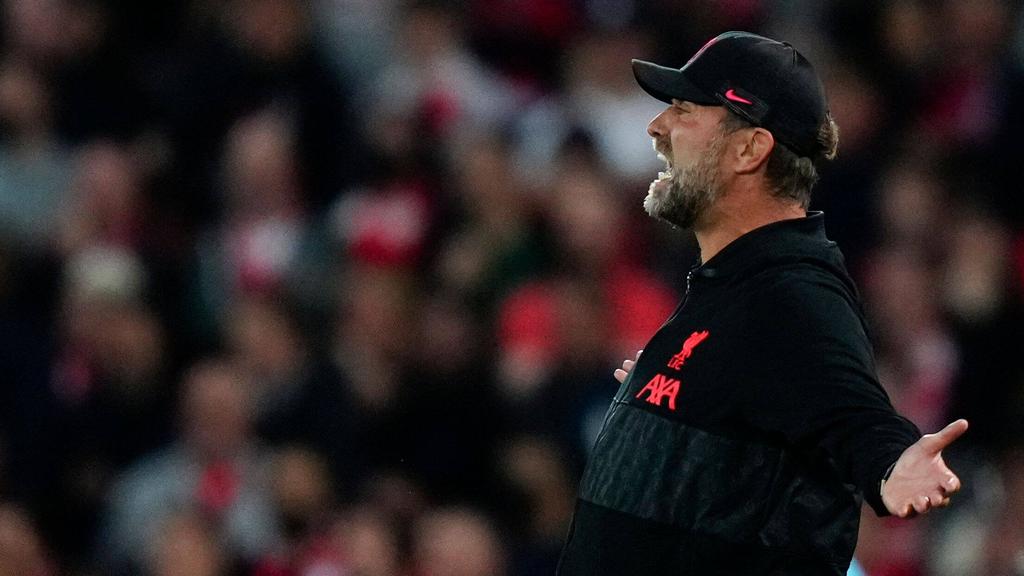