Thomas Tuchel admitted on Friday that he was frustrated with the “noise” around Romelu Lukaku’s situation at Chelsea after the Belgium forward expressed his dissatisfaction with his role at the club.

The “surprised” Chelsea boss said he would sit down with the 28-year-old to discuss the issues but did not see any evidence that his player was unhappy.

Lukaku rejoined the Premier League side from Inter Milan for a club-record fee of £97.5 million ($132 million) in August.

He has scored seven times in a season hampered by injury and coronavirus but Chelsea boss Tuchel has at times left him out of the starting XI even when he has been fit.

Lukaku told Sky Italy he was “not happy with the situation” at Stamford Bridge in an interview released on Thursday, but it was understood to have been conducted three weeks ago.

The player has since told ESPN Brazil he had “a couple of conversations” with Tuchel about what the German wanted from him, during which he told his boss he was “multidimensional”.

Tuchel, whose second-placed side face Liverpool this weekend, told his pre-match press conference that the situation was frustrating.

“We don’t like it, of course, because it brings noise that we don’t need and is not helpful,” said the Chelsea boss. “But on the other side, we don’t want to make more out of it than it actually is.

“You know very well how it is — it’s very easy to take lines out of context, to shorten lines to make headlines, then realise later it’s not so bad or what he meant.”

Tuchel said he was not aware that Lukaku was unhappy at the club.

“The thing with Romelu is that I don’t think anyone in this building is aware he’s unhappy,” he added.

“That’s why (there is) surprise at the statement. That’s why we need to check with him now, because I can see no reason why it should be like this.

“So I will wait to see what Romelu has to say and then we will deal with this.”

The former Paris Saint-Germain boss said a certain level of tension in a dressing room could be turned into an advantage.

“It’s not necessary for the dressing room to be always in harmony,” he said. “You don’t have to hug each other and love each other every day. 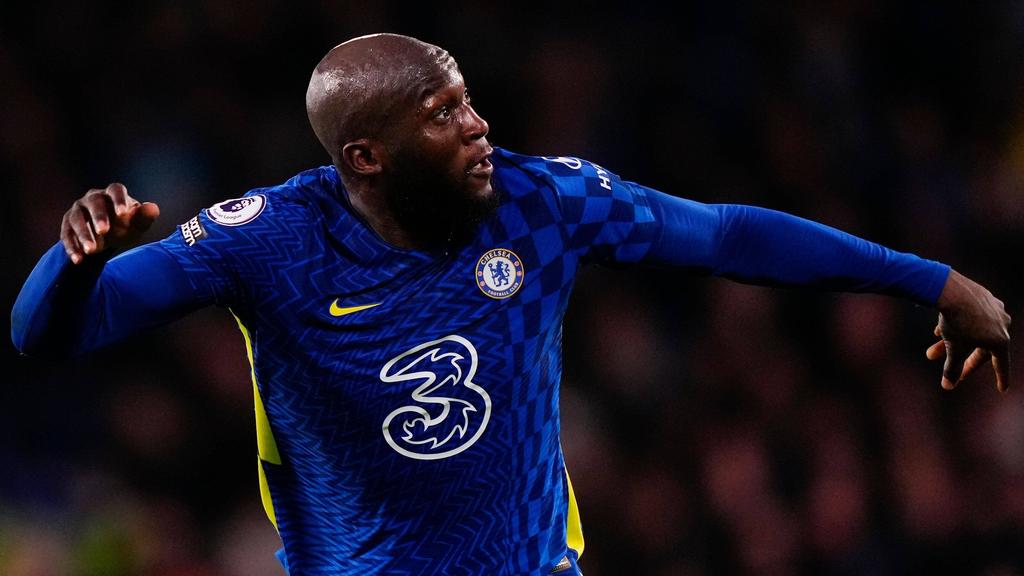