The move appears to form part of a rebuilding process at the north London side, with Belgium defender Alderweireld leaving despite having two years left on his contract.

The 32-year-old was, however, understood to be keen to move and, although no figure has been disclosed, British media reports said he had joined Al-Duhail for a fee of around £13 million ($18 million).

Alderweireld arrived at Tottenham from Atletico Madrid in 2015 and went on to make 236 appearances for Spurs, becoming a familiar figure in the team that reached the 2019 Champions League final, where they were beaten 2-0 by English rivals Liverpool, and challenged for the Premier League title.

“We have reached agreement with Al-Duhail SC in Qatar for the transfer of Toby Alderweireld,” said a Spurs statement.

“We wish Toby all the best for the future.”

Aldweireld has followed the likes of long-serving Danny Rose and Erik Lamela out of the club, who were based at White Hart Lane when he arrived before moving to the new Tottenham Hotspur Stadium.

“You made me feel a part of your club from the moment I walked out at White Hart Lane and roared us on, no matter what, into our new, special stadium.

“Thank you first to the fans and then to my team-mates and every incredible member of the Spurs staff, backroom and beyond. This club will always be in mine and my family’s heart.”

Spurse are reportedly in talks to replace Alderweireld with Atalanta’s Christian Romero.

They have already brought in Atalanta goalkeeper Pierluigi Gollini and Sevilla winger Bryan Gil, with Lamela moving the other way to the Spanish club. 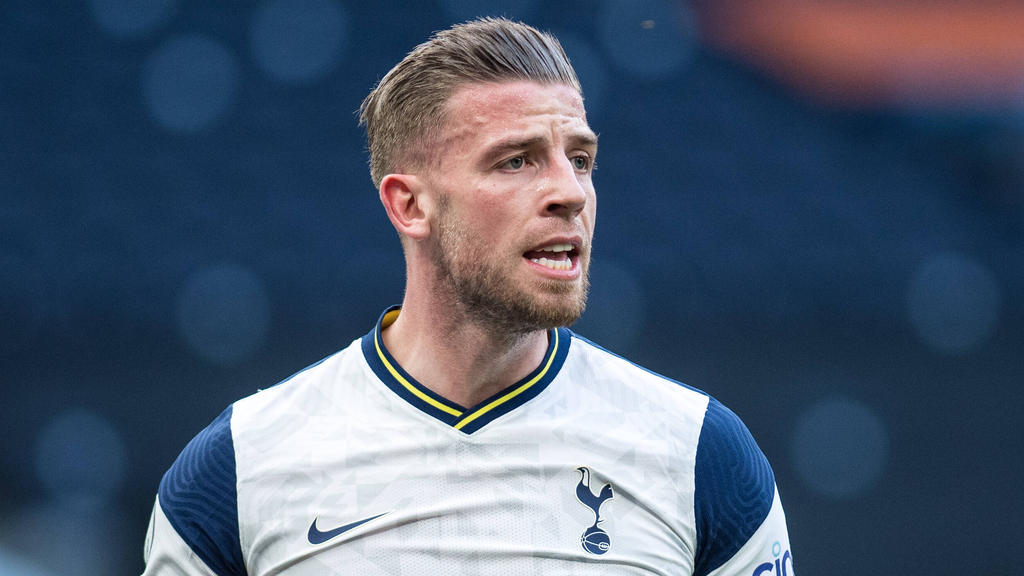