Thierry Henry and Alan Shearer were on Monday named as the first players inducted into the official Premier League Hall of Fame in recognition of a combined 435 goals and seven Golden Boot awards.

“To be inducted alongside Alan Shearer as the two first inductees into the Premier League Hall of Fame is more than special,” said Henry.

“When I was young, I was just trying to make sure I could get a pair of boots and now we’re talking about the Hall of Fame.”

Shearer, who won the title with Blackburn in 1995, is the Premier League’s record goalscorer, netting 260 goals in 14 seasons for Blackburn and Newcastle.

“When you look at some of the unbelievable players to have graced the Premier League, week in, week out, year in, year out, I feel very honoured to join the Hall of Fame,” said the former England captain.

“All I ever wanted to be was a professional footballer.

“It was my dream to do that, my dream to win trophies and my dream to score at St James’s Park, to wear the number nine black-and-white shirt and it was fantastic. I enjoyed every minute of it.”

“Alan Shearer and Thierry Henry are two world-class players who lit up the Premier League throughout their time in the competition,” said Premier League chief executive Richard Masters.

“Both players were capable of scoring every kind of goal, including some of the best we have ever seen.”

A shortlist of 23 additional nominees will be announced later on Monday, with fans invited to vote to help select the remaining six inductees to the 2021 Premier League Hall of Fame. 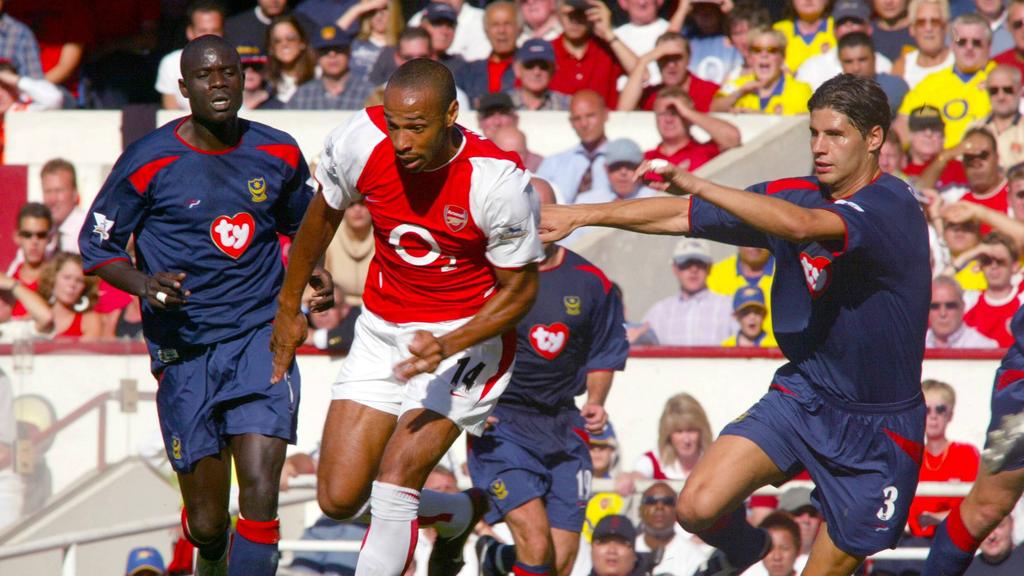