Liverpool’s Japanese midfielder Takumi Minamino has joined Premier League rivals Southampton on loan for the rest of the season, the south coast club said on Monday.

The 26-year-old Japan international, who can play on the wing or as a second striker, was signed by Liverpool from Austria’s RB Salzburg a year ago.

“He will help provide another good attacking option, and is importantly the right profile of player for us,” Southampton manager Ralph Hasenhuttl said in a club statement.

“This will give us some additional depth in our squad at an important time, and I am looking forward to beginning work with him on the training pitch.”

Minamino, who has 12 goals in 26 appearances for his country, is the second Japanese international to arrive at Southampton after defender Maya Yoshida, who moved to Sampdoria this season. 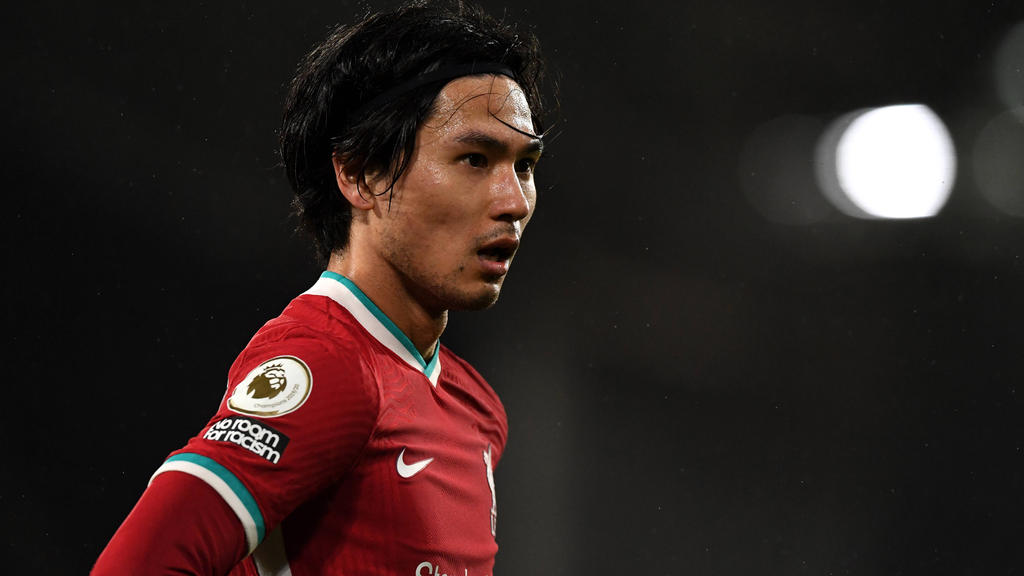 Tuanzebe returns to Villa on loan from Man Utd