The Premier League are set to investigate the “agreement” between West Ham and West Bromwich Albion which prevented Baggies midfielder Robert Snodgrass from playing against his old club, according to reports on Tuesday.

Snodgrass joined West Brom from the Hammers recently and made his debut for the Premier League strugglers in their 3-2 win at Wolves on Saturday.

But it emerged prior to kick-off at the London Stadium that West Ham and Albion had agreed that the 33-year-old would not face his former side.

West Brom boss Sam Allardyce told BT Sport before the match: “That was an agreement between the clubs that this game he would not be allowed to play. We could only get the deal done with that agreement.”

Snodgrass watched from the stands as West Ham won 2-1, but Premier League rules state that “no club shall enter into a contract which enables any other party to that contract to acquire the ability materially to influence its policies or the performance of its teams in league matches”.

Allardyce was more cautious when asked about the agreement again during his post-match press conference.

“I can’t answer that,” he said. “I’ll have to wait and see before I answer anything that might cause me, West Ham or anybody else any trouble, I’ll wait to see what the Premier League say.

“I’ve got bigger things to worry about than what the Premier League thinks. The players played their best today. Whether Robert Snodgrass played or not it wouldn’t have had any hand in the two goals we conceded today.”

West Ham manager David Moyes added: “I don’t think it is any of my business. I am not sure it is any of yours, to be honest. The Premier League have to do what they have to do.

“Robert Snodgrass is a very good player, we will miss him a lot. We sent him with our best wishes, we did not take any fee for him because we have so much respect for him and what he has done here.” 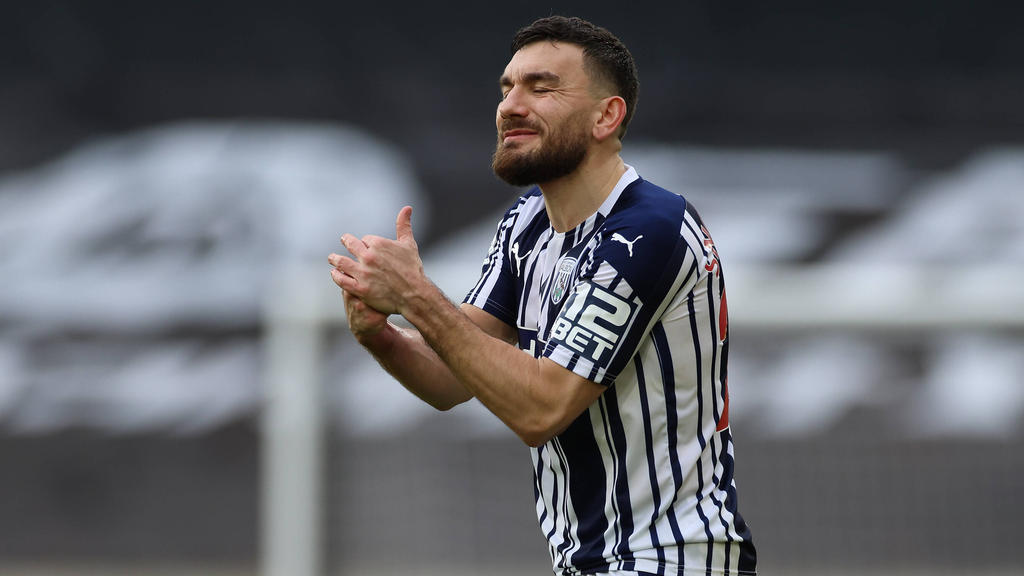